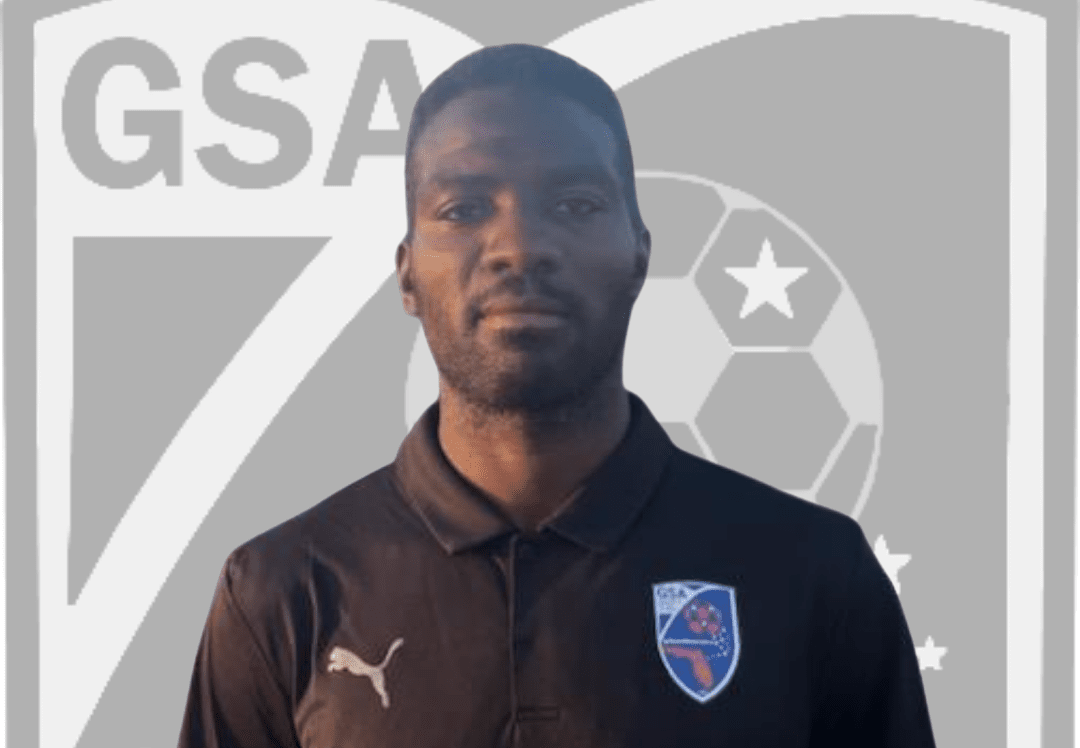 Junior DaCosta has been with GSA for two years now, working with numerous teams and establishing himself as one of the best soccer trainers to ever work in Gainesville!

Founder and coach of Gainesville FC, the semi-pro USPL team taking the area by storm, Junior has developed a wealth of connections for male players across the state. GSA players are reaping the rewards of these connections already, with several 2004, 2005, and 2006 players suiting up to play with Gainesville FC!

Junior has extensive experience as a player, coach, and scout in the English Premier League and elsewhere in Europe! As an Academy coach with Leicester City and Aston Villa, Junior developed a distinctive, technically rich coaching style that has made him a player favorite in Gainesville. Having placed players into Arsenal, Tottenham, and Chelsea, Junior’s professional connections will be invaluable for our players who seek to play at the next level.

Junior DaCosta is being given the role of Competitive Boys Director and will also serve as the GSA Camp Director.